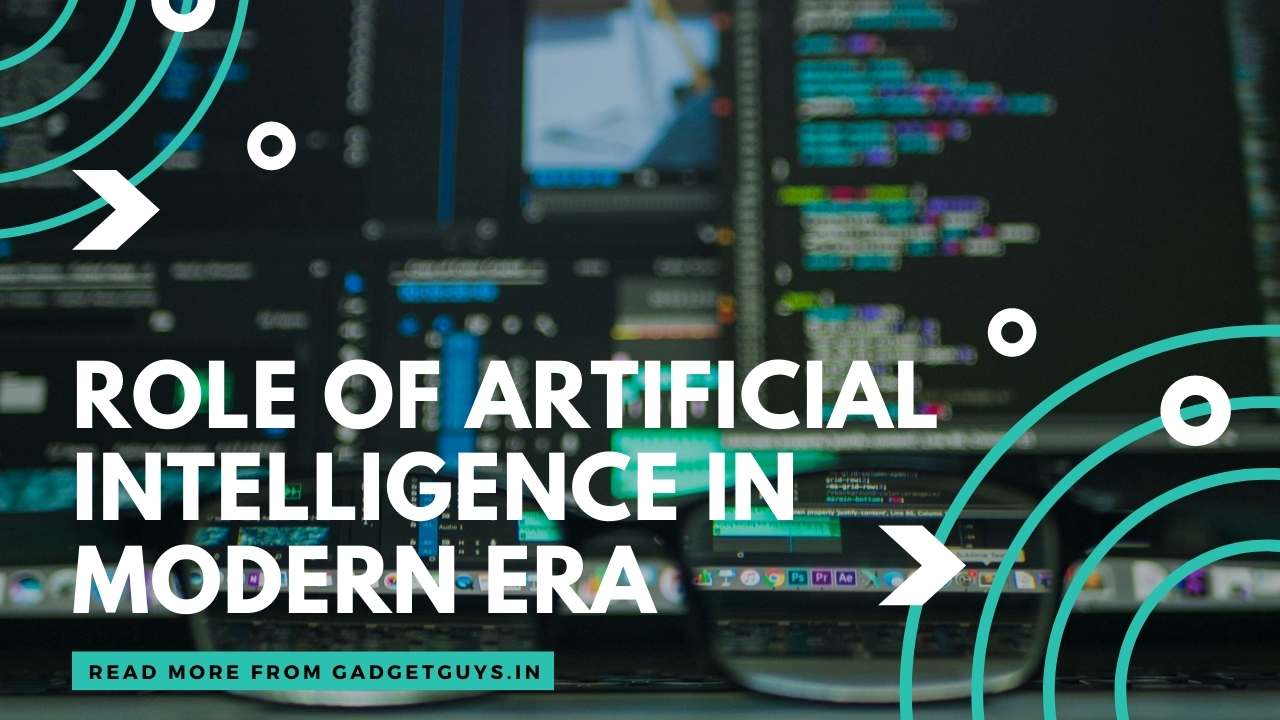 Artificial intelligence makes changes to the medical equipment and makes them more accurate. Live previously XRAY, CT Scan reports can be only diagnosed by using an artificially intelligent system where several computer vision techniques are used. The artificial intelligence makes medical imaging more perfect and easy to diagnose.In industry to understand and evaluate business reports artificial intelligent systems can be used. Like from the chunk of information that system is able to find the useful information and after processing that data that system is able to take business decisions and able to make the profit and loss report. In other heavy automobile industry to transport chunk of material from one point to another point in the factory artificially intelligent robots are used. the previous man used to drive cars but now a days self driving cars are invented that is capable of avoiding obstacles.

Brief on other artificial intelligent technologies

Here actually the system mimic the human ability to see.In this we can use use several technology like
Open-CV .Here we can process huge amount of image data set and recognize them and with the help of that several objects a machine can identify . it actually occurs by detecting ,recognizing and segmenting the image data.It has huge impact in medical imaging,character recognition, analysis of damage in a particular object and severity of that .With using computer vision applications we can more effectively analyze the medical images like CT Scan, X-Ray scan etc.This technology also helps in face recognition ,scanning QR code,bar code and extracting data from that.This technology is also responsible to analyse fracture in any object

In industry several kinds of huge amount of data .Manual processing of that data is not possible.So here big-data and data analytic Several technologies like hive ,pig ,yarn we can analyze that data.Analyzing that data we can take business decisions according to that so this can increase the profit in business

Some other technologies like natural language processing what is very much responsible for speech to text conversion process and deep learning and robotics are also there .In deep learning it is almost same as machine learning but here the amount of data set is more and robotics is very much useful in medical and industrial instrumentation.