What are quantum computer 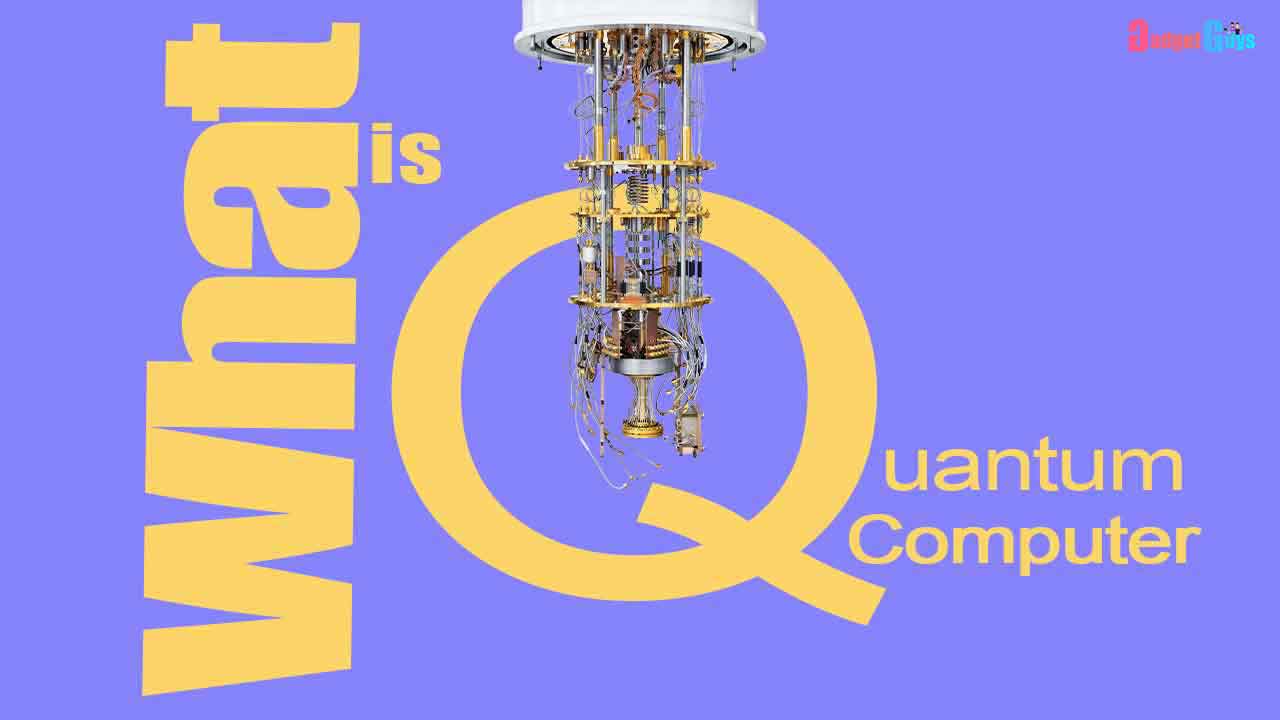 Quantum physics one of the most successful series of modern science, describes the way our world works. At the most fundamental level, quantum computing has become one of the leading applications of quantum physics. Quantum computers have the potential to solve some of the world’s most complex problems, that are beyond the reach of even today’s most powerful supercomputers. Quantum computers are not going to replace classical computers but their radically different way of operating enables them to perform calculations that classical computing cannot let’s see. How they differ classical computers encode information in bits and each bit can represent a 0 or 1. These zeros and ones act as on-off switches that ultimately translate into computing functions to perform a simple calculation like solving a maze. 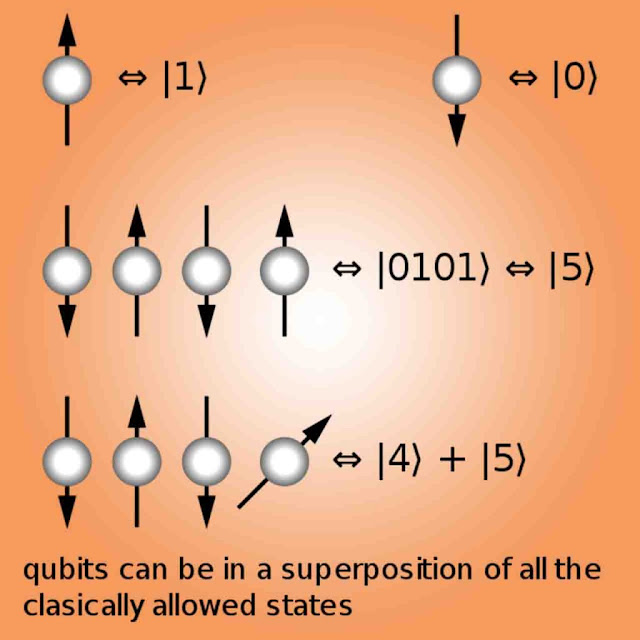 Let’s look at some numbers take a classical n bit computer with n representing the number of bits, it can represent and examine only one system state at a time an N cubed computer, however, would have the power to represent 2 to the power of n system states and perform parallel operations on all those states at once this means that every time you add just one more qubit to a quantum computer the number of states that can represent and examine the so a 50 cubit quantum machine could examine two to the power of 50 states at once this exponential increase in power together with the entanglement of qubits is what allows quantum computers to solve certain problems so much more efficiently while a classical computer solves a problem like the maze by
testing each possible route one at a time a quantum computer uses its entangled quantum state to find the correct route quicker with far fewer calculations think of it this way technologies that currently run on classical computers can expertly find patterns and insights buried in vast amounts of existing data.

Quantum computers will deliver solutions where patterns cannot be seen because
sufficient data does not exist or the possibilities for discovering an optimal answer is too enormous to ever be processed by a classical computer quantum computers could lead to the discovery of new medicines and materials by helping us untangle the complexities of molecular and chemical interactions they could help the financial services industry make better investments by finding new ways to model financial data and isolate key global risk factors they could even transform the supply chain and logistics by finding the optimal routes across global systems like optimizing fleet operations for deliveries during the holiday season quantum computing won’t replace our everyday computers and smartphones but its ability to solve complex problems will open up a new universe of information transforming our view of the world and the way we navigate.

For more amazing technical posts like this don’t forget to turn on the notify button for our website gadgetguys.in