What is Arduino for 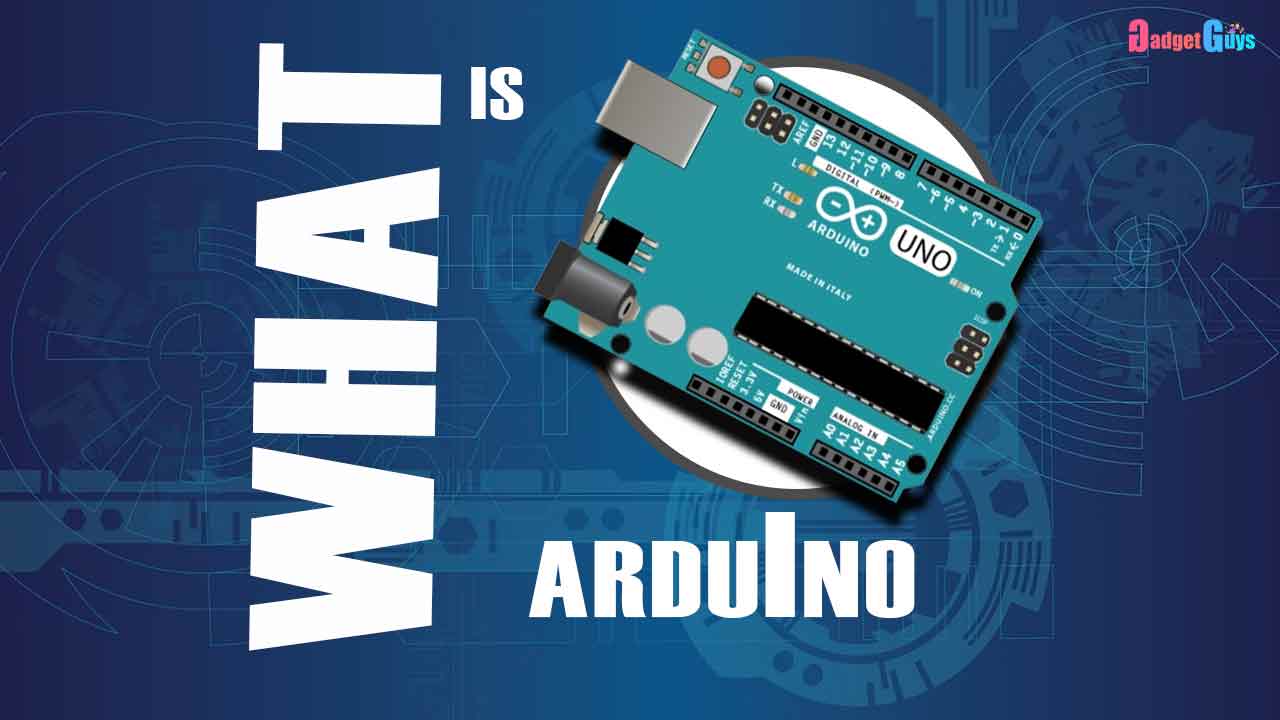 In this post we will discuss about the usage of arduino and see what is it used for. 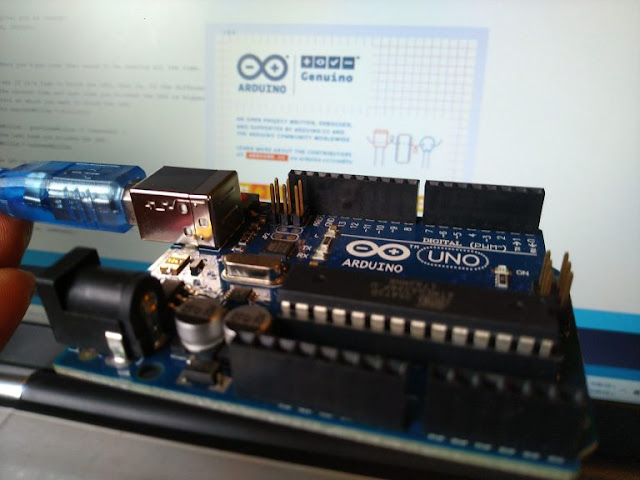 Arduino is a microcontroller,or you can say it is a small CPU. Nowadays which is largely used for making robotics and other technical projects and if you’re wondering what the heck it is, so what is an Arduino at its essence. The Arduino is an electronics tool for making really cool things and people make all types of really awesome things like atomic clocks quadcopters pet feeders art projects 3d printers even electron microscopes and the list goes on and on and it’going to keep going on for a long time to come so you’re probably familiar with the term integrated circuit . An integrated circuit is really just a tiny computer that does some type of computation.

Now traditionally integrated circuits have been a little difficult to figure out how to use usually have to have some electronics knowledge or be able to know how to program in order to get them up and running but what the Arduino team has done is make using a specific integrated circuit so easy to use that somebody without any prior electronics or programming knowledge can really get started relatively simply. Now the way they’ve done this is twofold first, they’ve made the hardware easily accessible so the Arduino board itself is just a printed circuit board. On that printed circuit board is an integrated circuit that you use and on the outside, they have pin headers that allow you to connect to the integrated circuit and then they’ve set it up so you can easily connect it to your computer with a USB cable. Now on the software side they’ve created an entire software programming environment that is very streamlined for somebody who’s just getting started with programming to make it easier than ever to program an Arduino, now I already mentioned a couple of things that people have made with Arduino but what can you really do with an Arduino well you can perform logical computations .So let me give you an example of some logical computations, that are a little more down-to-earth
so an example would be when I press this that happens or when the light comes on
that goes off when this opens I get a tweet if the soil is dry add some water
while the Sun is shiny keeps the air conditioner. Now you could even say something more complicated like when I press this if the sun is shining and the light is touching here then add some water to the soil send me a tweet and turn on the AC those are examples of logical computations that you can make happen with an Arduino now it wouldn’t be the Arduino by itself you’d have to have some extra hardware for a lot of the stuff. But, I think you get the list of what the Arduino can do, as it’s going to be the brain behind all those computations. Now if you think this is pretty cool it gets better and it gets better because the Arduino is extremely affordable it’s going to cost you somewhere between 200 to 1500 INR to get a legitimate Arduino Uno board which is kind of the flagship Arduino and you can do all types of stuff with it in the software you need to program the Arduino is completely open-source and free to download it’s provided by the Arduino team on your Arduino website.

not only is the software open source but the hardware itself the actual circuit board that the Arduino is made of that is also open source so you can download the design files if you feel so inclined to check out how the thing is actually made it’s really pretty cool it has never been easier to make cool electronic projects thanks to Arduino all of those things. we just talked about you can do those with your Arduino you just have to know some basics now. If this sounds cool and you want to learn more then I welcome you to check out our Youtube channel Gadget Guys.
you can also check those out in our website gadgetguys.in , Well hey I hope this is helpful to have a wonderful day and take it easy bye.